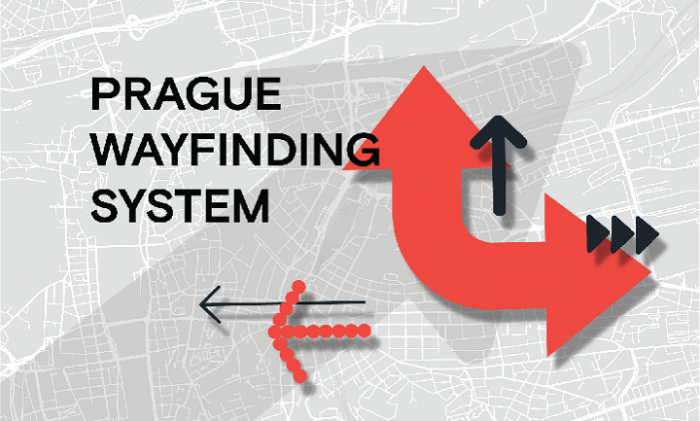 ROPID (Regional Organizer of Prague Integrated Transport) is tendering an international design competition for a new wayfinding system for the Czech capital to be announced in August 2021.

The aim of the competition is to select a team of experts who can demonstrate the best ability to create a smart wayfinding system suitable for all citizens and visitors of historical Prague. Our challenge is to create an inclusive system - for school children, adults or seniors, for pedestrians and public transport users, for persons with disabilities, for people in a hurry to get to work and those just wandering and enjoying the city.

The format is a limited two-stage design competition. Entry to the competition will require the proof of qualification of each team member and submission of a collective reference project portfolio of the team. From these, an international jury of respected experts will select the contestants for the first stage of the competition. Mandatory team members will be a graphic designer, a UX designer and an architect-urban planner or a product designer, each team must have its own project manager amongst them at the same time.

The teams will be designing an overall concept of solution based on the tender documentation with practical representations of typography, colour scale and above all functional principles on a variety of 3D models. Submitted solutions will be evaluated anonymously by the jury, the most successful of which proceed to the second stage, within which the jury’s comments can be incorporated.

The Jury will consist of a dependent and independent part represented by 4 to 5 votes. The dependent Jury is composed of representatives of key stakeholders of this emerging unifying system, independent Jury consists of Czech and international experts of the field, namely Czech architect and urban designer Pavla Melková, an Austrian information designer Veronika Egger, a British-American design-planner Mike Rawlinson, a Czech graphic designer and typographer Radek Sidun and a British product designer Sam Gullam.

The competition is administrated by CZECHDESIGN, a professional organization working in the design field for 20 years connecting both the public and the private sector with designers. It is a leading and most experienced design competitions organizer in the Czech Republic, actively asserting the fair conditions of tenders in the field. CZECHDESIGN is running the most-read Czech web portal on design www.czechdesign.cz as well. 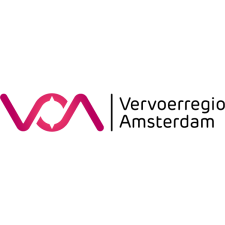 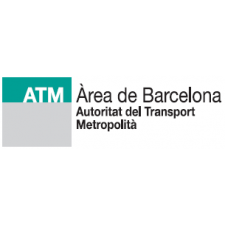 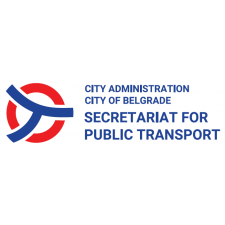 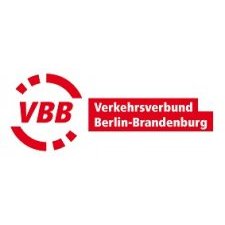 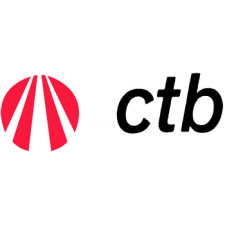 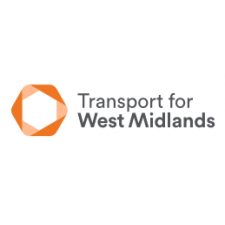 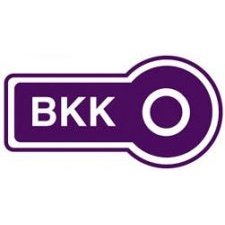 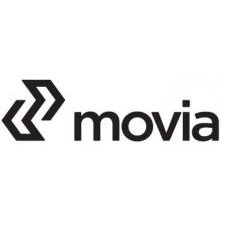 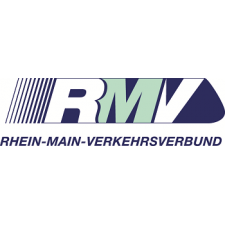 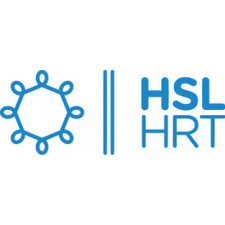 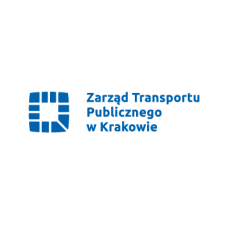 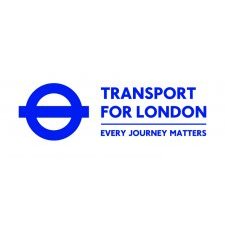 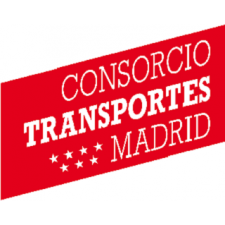 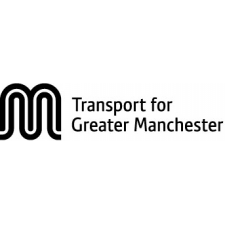 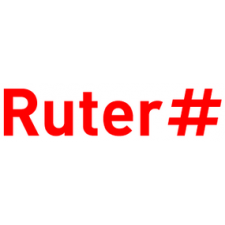 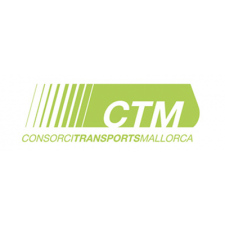 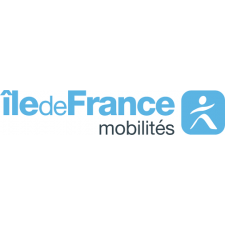 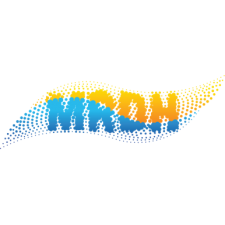 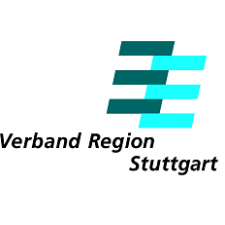 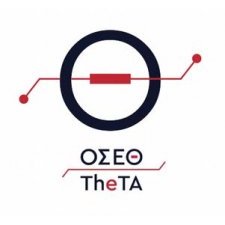 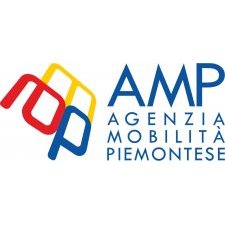 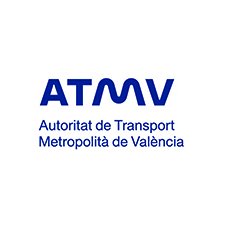 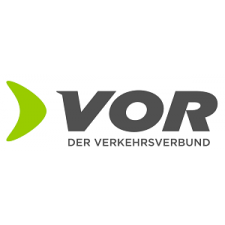 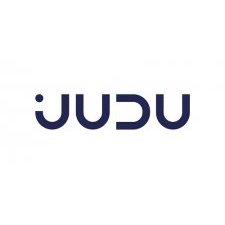 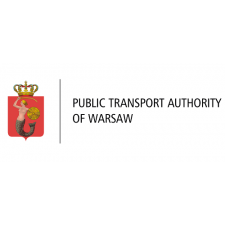